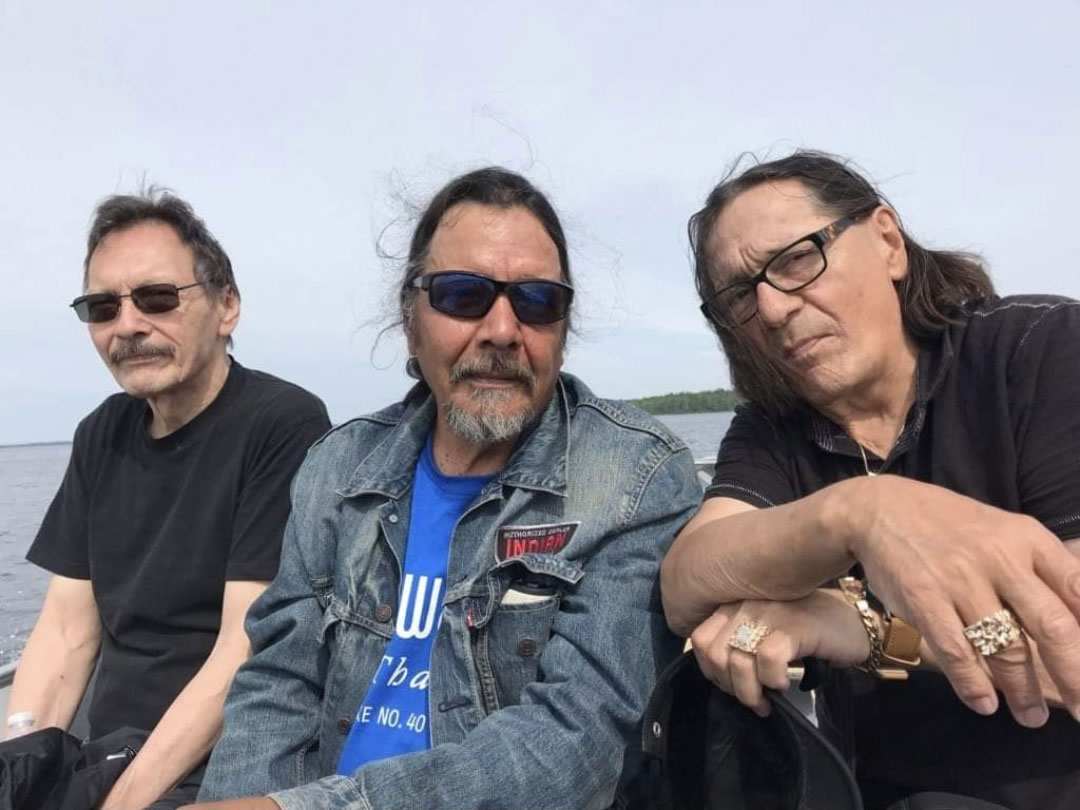 Going Hard for 5 Decades Plus… 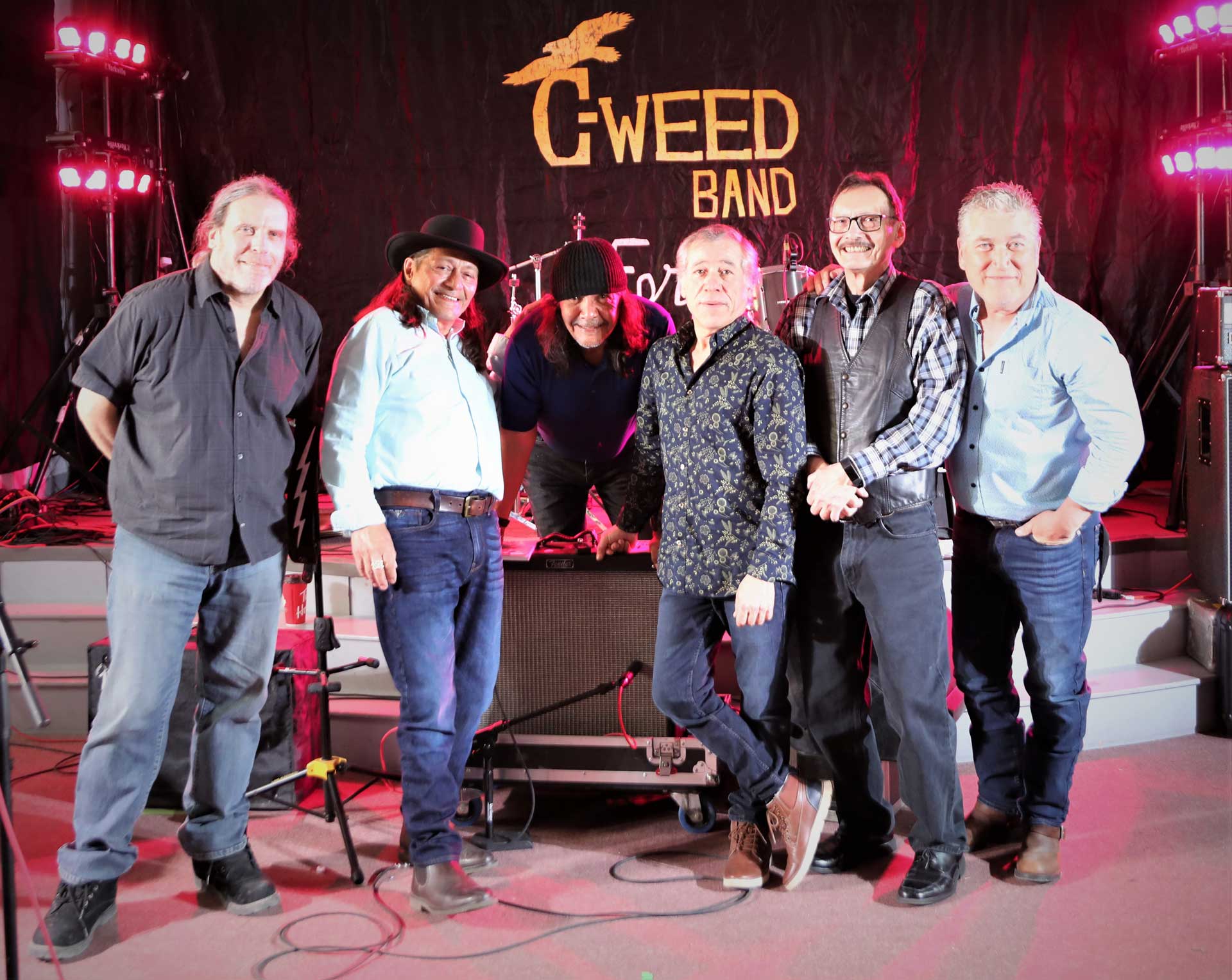 I have been asked once in while, “are you guys still playing?”

My answer is, ‘‘we expect to go hard for another 30 years and then settle down a bit.”

But seriously we have never stopped playing live. We released the last album “Last Ride” in 2018 and did extensive live tour support for the release.

With the pandemic we were forced to park the tour bus for now but, we are making use of the down time to finish the next album which will be entitled “Spirit Rising.” The first single “Love of the Game” for the new Album has gone to Neeche radio across the country now and will be on mainstream radio by May 7,2021.

The C-Weed Band has been doing some virtual concerts. We look to the future with hope like the rest of the music World when we can fire up the tour bus again and come to you “live.”

A new book called “Run as One, My Story” by Errol Ranville with John Einarson will be released by Great Plains Publishing in June of 2021. We are now working on a movie screenplay based on the book. Exciting times ahead for the C-Weed Band 2021.

For more info go to Errol Ranville on Facebook or for bookings virtual or live later in the fall text 204-479-0598.

The Road to Here: The Errol Ranville Story 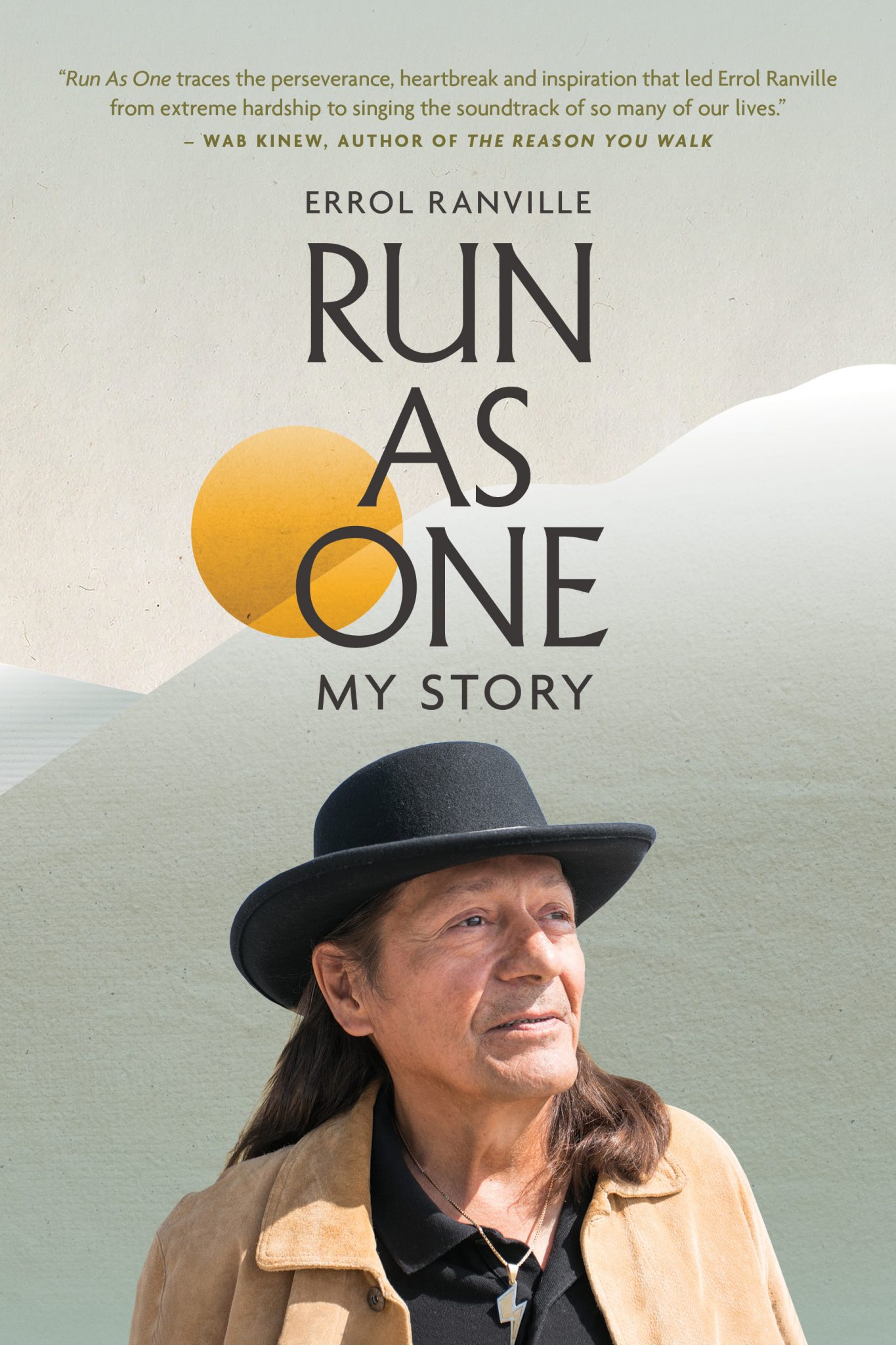 Here is the new book

My Story written by Errol Ranville with John Einerson and published through Great Plains Publishing. A story of poverty and triumph. The book is presently on its way to all major bookstores across Canada and available via Chapters in the USA.

The book will also be available at many independent bookstores as well as online through Chapters Canada.

We hope you enjoy the story of Errol and his C-Weed Band through their rise to prominence in the ’80’s and continuing to be relevant for five plus decades.

The band is still going strong now and set to open a concert for Toby Keith at the Bell MTS Place in Winnipeg now moved back to July 22, 2022.

So the story continues…

We are postponing the book launch until we can have a live band performance outdoors for a proper launch with fans and friends. We are hoping for a date in July. Stay tuned for date announcement. Note: the book is selling very well at McNally and all book stores and many novelty shops across Canada. The book has made the best seller list of McNally Robinson for the week of June 6 to 16th so thank you all the folks who have purchased a copy.